In the 1970s, French manufacturers of steam turbines wanted to understand the causes of flow instabilities observed in the regulating and safety valves of their energy production installations. Électricité de France (EdF) partnered in this research, which was conducted by the Technical association for turbomachines and gas turbines (Association Technique pour les turbomachines et Turbines à Gaz, ATTAG). Research was overseen by the author, in his role at the Technical center for mechanical industries (Centre Technique des Industries Mécaniques, CETIM).

It was not until 1984 that a spectacular solution was found. The solution consisted of an innovative process to degrade the kinetic energy in fluids. Although the problem was effectively resolved, the process itself remained poorly understood.

Today, after considerable research and analysis, enough is understood about the process that valve manufacturers, and the scientific and technical community at large are aware of a new concept in physics: how creating intense disorder in the microscopic world to avoid chaos in our macroscopic world. 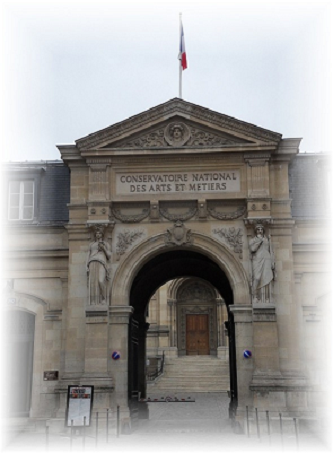 About the Author Michel Pluviose